The last representative of the Hanoverian dynasty on the throne of Great Britain, Queen Victoria ruled for a long 64 years. She left behind an incredible legacy and many royal jewels. And today we will look at her jewelry collection. 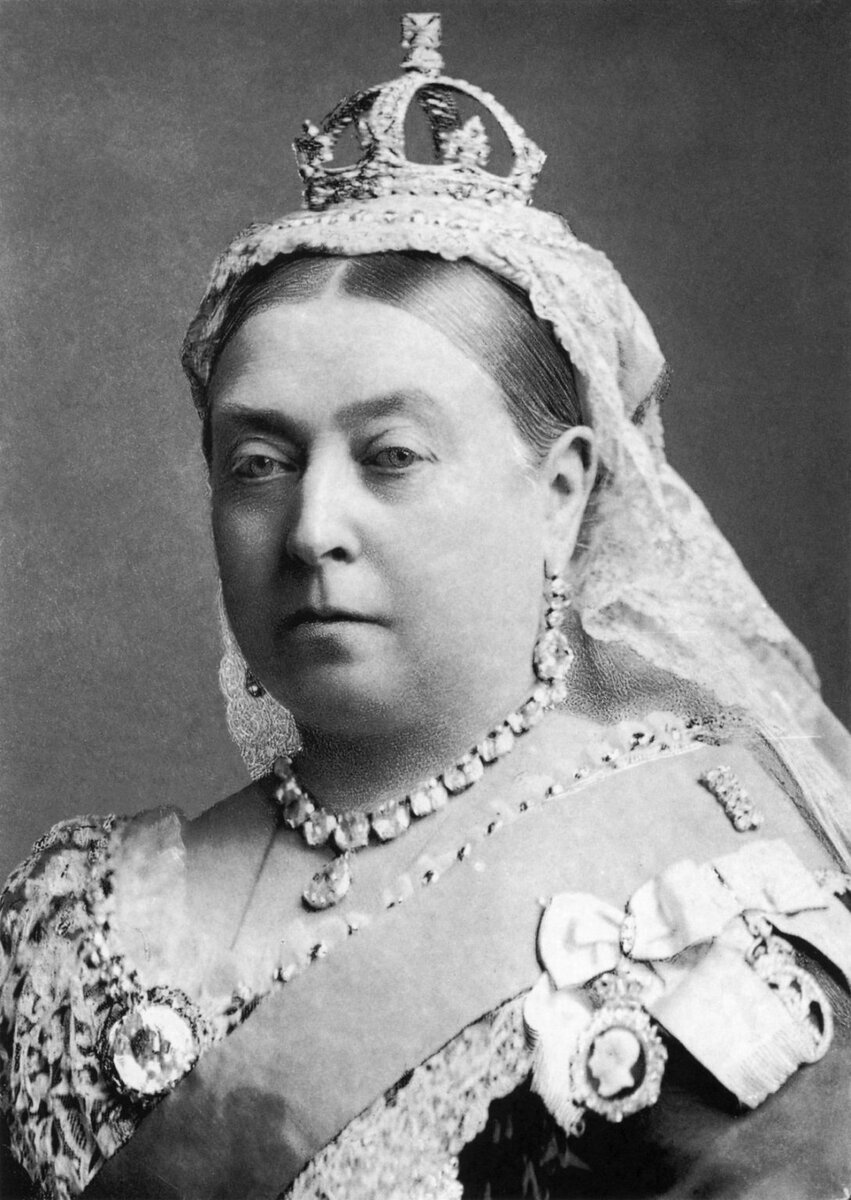 The designation «crown heirloom» in the UK means that the jewel passes directly from monarch to monarch. There are several publications that include lists of jewels that Queen Victoria has marked as crown heirlooms. For this article, we will use the list published by Susie Menkes in The Royal Jewels. 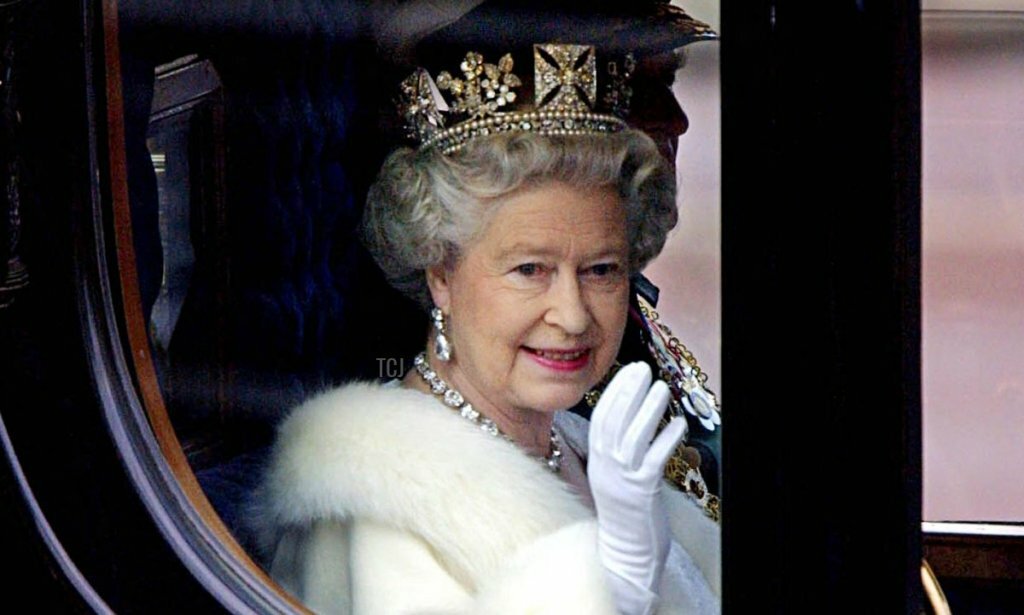 Menkes notes that she used the Twining Papers to compile the list, as well as documents from the Royal Library at Windsor.

The first item on Menkes’ list is this piece of jewelry: a diadem with pearls and diamonds, made in 1820 by Rundell, Bridge and Rundell. It was made for the coronation of King George IV, but has since been worn exclusively by reigning queens and royal consorts. Elizabeth first wore it in public in November 1952 at her first State Opening of Parliament as a monarch, and she has regularly worn the tiara to the event ever since. During the early years of her reign, she also sometimes used the diadem for other ceremonial occasions.

Inspired by Indian motifs he saw at the Great Exhibition, Prince Albert designed this diamond crown for Queen Victoria in 1853. Initially, the decoration was studded with opals. When the British lost their Hanoverian claim, the crown had to be redone with diamonds. At the beginning of the 20th century, the entire set was refurbished again, and Queens Alexandra and Queen Mary replaced the opals with rubies. The Queen Mother loved the tiara and kept it even after her daughter became queen in 1952. The current queen added it to her collection after her mother’s death in 2002.

To complement the new Indian crown, Prince Albert purchased a matching set of opals for Queen Victoria in 1854. As in the tiara, the opals in the necklace, earrings and brooches were replaced with rubies by Queens Alexandra and Maria. As with the hoop, the Queen Mother kept these jewels after her husband’s death, and the Queen added them to her collection in 2002.

One of the most charming relics left to the Crown by Queen Victoria is a large diamond cockade ornament, which was probably originally used as a decoration for a gentleman’s cockade. Menkes describes it as «a cockade with diamonds, remade for Queen Alexandra in the form of a three-piece cloak clasp». The Queen Mother and the current Queen only wore the centerpiece of the decoration in the form of a very large brooch.

This necklace and matching earrings were made by Garrard in 1858 to replace jewels lost during the Hanoverian claims. The pendant of the necklace is the Lahore Diamond, which alone weighs over 22 carats. Drops of earrings are also Indian diamonds; they were originally part of the setting of the Koh-i-Noor diamond. Queen Alexandra wore the necklace at her coronation; Queen Mary, Queen Elizabeth and Queen Elizabeth II also wore both necklace and earrings to their coronations.

Queen Victoria designated three diamond necklaces and a necklace as crown heirlooms, and Victoria also had additional links of these pieces of jewelry. They were later used, especially by Queen Mary, to adjust and lengthen other necklaces. In 1950, King George VI used 105 links to make a new diamond garland necklace. The Queen inherited the necklace for exclusive use in 1952, and she has worn it regularly for the past seven decades.

Princess Elizabeth’s father, King George VI, looked into the royal vaults to give her these pair of pearl necklaces as a wedding present, likely knowing she would inherit them as crown heirlooms anyway. If family tradition is correct, they are among the oldest British royal pieces still worn by the Queen. The smaller strand, consisting of 46 pearls, was worn by Queen Anne, the last monarch of the Stuart dynasty. A longer string of 50 pearls is attributed to Caroline of Ansbach, queen consort of George II. An 1896 inventory of the Queen Victoria Jewels by Garrard notes pearl necklaces and is the first recorded evidence of their origin in the Stuart/Hanover style.

Determining the difference between the numerous pearl necklaces in the Queen’s collection is a difficult task, but many believe these are indeed the ones labeled «Indian pearls» on the Menkes list. They are described as «four-strand pearls from the Lahore treasury presented to Queen Victoria by the Honorable East India Company in 1851 with a ruby ​​clasp».

Menkes goes on to note that the necklace was «dropped in 1941» and was probably split into three or four strands rather than two. This necklace does indeed have a ruby ​​clasp.

This set of diamond and amethyst jewelry originally belonged to Queen Victoria’s mother, the Duchess of Kent. Leslie Field notes that the semi-parure is «the oldest set of jewelry in the royal collection.» The set includes a necklace, a set of three brooches, a pair of hair combs and a pair of earrings. Elizabeth occasionally wears one of the brooches, but she has only occasionally worn more than one of the set in public.

This, of course, is not all the decorations left to the crown by Victoria. A little later we will continue to acquaint you with the remaining collection.

Many of the ornaments described are often seen by us due to the fact that the queen, duchesses or princesses go out in them. But some, unfortunately, appear very rarely. However, they are all amazing!!!

Frange Tiaras (Diamond Fringe) in the boxes of the royal families of Europe and Russia.